WE SPECIALIZE IN PROMOTING EMERGING BANDS AND ARTISTS.
WORKING FROM GRASSROOTS UPWARDS.

We are now running a low cost two tier service:

• Option 1: Pitching of your music to Radio Stations & DJs worldwide (Specialist, Online and College radio) as well as targeting relevant websites and blogs for reviews and features. A comprehensive campaign encouraging maximum impact for your release, with regular updates and reports.

• Option 2: The promotional service as outlined above, with the addition of publishing your music and releasing it on one of our labels. This allows us to work with you over a longer period, and includes pitching to tv, film and advertising.

**Optional extras include us creating a Professional press release if you are unable to provide your own.

OUR UK PLATFORM HAS BEEN IN PLACE SINCE 2007, AND HAS SUCCESSFULLY MANAGED THE RELEASE and promotion OF SEVERAL TOP 30 INDIE CHART SINGLES. WE HAVE NOW WORKED ON OVER 70 RELEASES.

Send us an email with a link to your music! You can also reach us on Twitter: @MusicElevatorPR 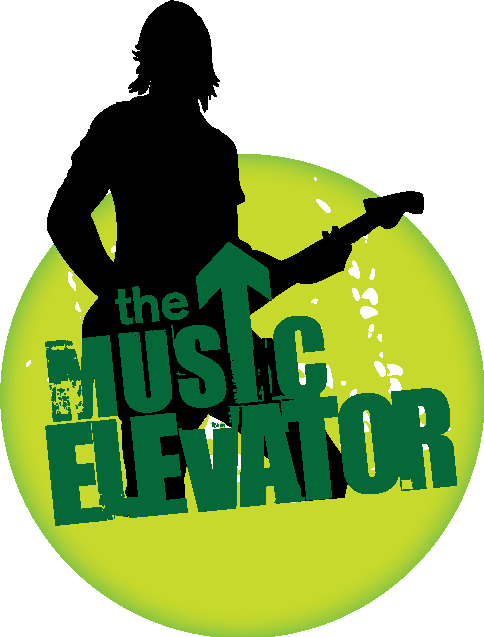 "Via The Music Elevator, my music has reached listeners all round the world,receiving airplay, reviews and other exposure including even appearing on a major UK television programme." (Singer-Songwriter Lloyd James Fay)

''Everyone at The Music Elevator have been instrumental  in making our debut single "The Shape of Things to Come" the success that it was. We have developed a great relationship and are looking forward to future releases.'' - (Raff Eragona/ Ella's Brother /  The OK Social Club) 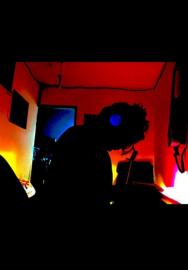 'The Music Elevator has been invaluable in helping me to re-launch my career, Thanks so much'. (Singer-Songwriter Natasha England)

''When I was looking to promote my single I struggled to find a cost-effective way to do so until I found The Music Elevator. Friendly, straightforward and great communication, the service got me several reviews and radio plays I've never had before. I was really pleased with the results.'' (Singer-Songwriter Matt Tiller)

'THE MUSIC ELEVATOR gave me my first real break, releasing my debut single and giving me the most exposure I'd ever had, such as numerous reviews and radio airplay (both in the UK and abroad), plus unrelenting use of Social Media. The promotional work was diligent and thorough, and personal queries/emails were always answered promptly. If you're looking for that extra push to boost your profile, then I'd recommend this service - their price is reasonable and you'll benefit from their experience and growing list of contacts. You won't necessarily achieve overnight stardom but you will get listened to by many more people'. - (Keith Harbottle of  Big Life Desire)

'Through The Music Elevator, we were able to release our debut single which reached the UK indie charts and received many positive reviews and airplays on numerous stations. We'd definately use the service again.' (The Shermans)

'The greatest problem facing unsigned artists once they record material is actually getting anyone to listen ot it. There are plenty of PR companies out there that will take thousands of pounds from you without guaranteeing any results. The Music Elevator offered us a chance to get our name out there at a realistic price whilst not compromising on service. We got a lot of airplay, some reviews and plenty of good advice besides on how to raise our profile.' (Lovehead)